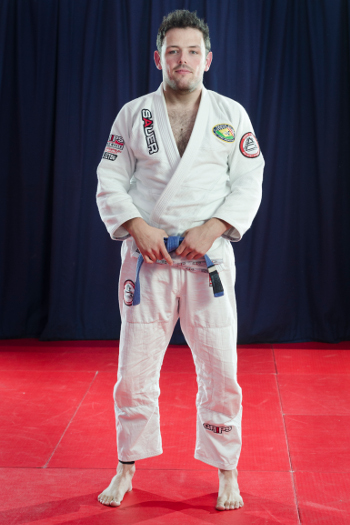 After graduating from university in 2002, Robin began to train extensively in JKD Kali, and other associated martial arts, under the tutelage of Laurence Sandum gaining the rank of full instructor in 2011.

In 2013, after a four hour assessment by Mike Diaz, Robin was awarded his Blue Belt in Gracie Jiu Jitsu.

Robin was promoted further, gaining his Purple Belt in 2018, by Professor Allan Manganello.