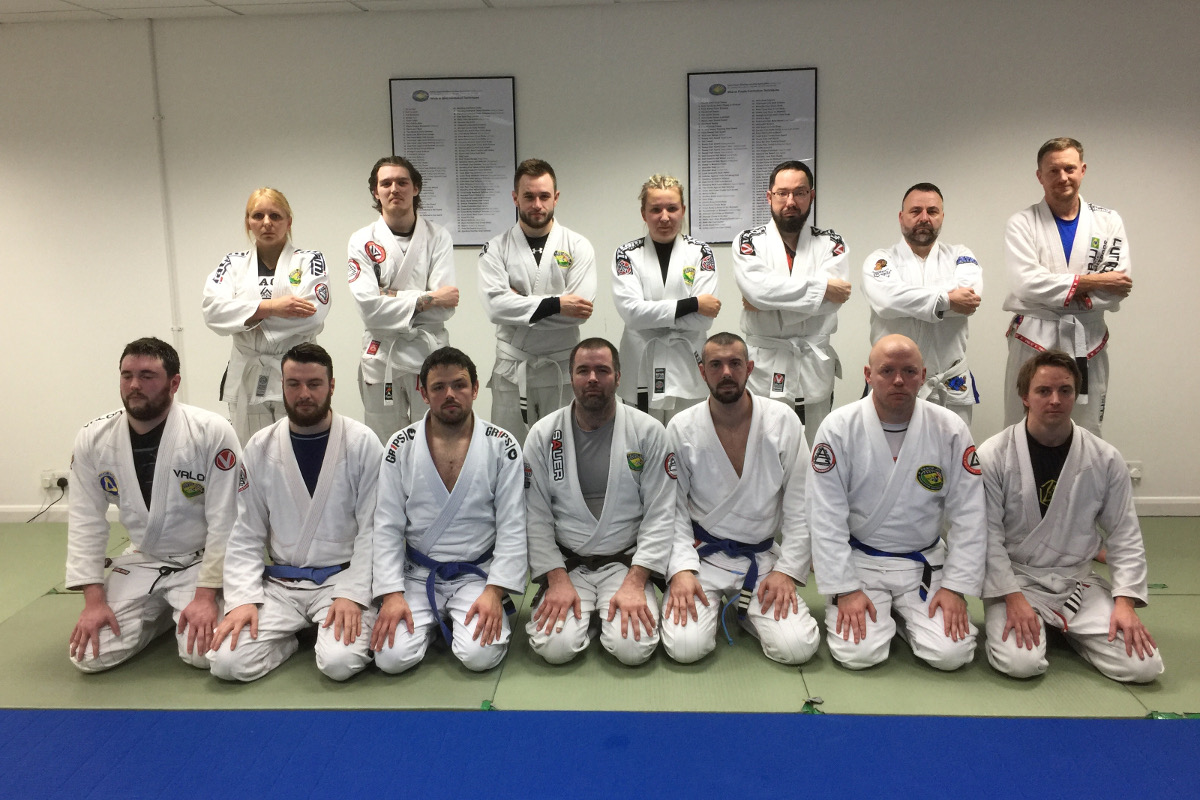 On his return to the UK in November, Team Pedro Sauer UK hosted Halldór Sveinsson for a his annual Autumn Gracie Jiu Jitsu seminar.

Halldór, a member of Gracie Iceland in Reykjavik, took the regular Saturday morning class at Chelmsford where he went through a number of options from the 2-on-1 position, as well as clear indicators as to when to do each.

During the afternoon seminar, Halldór focussed mainly on the cross body position; working a number of escapes and also submissions. Fresh from testing for his brown belt at PSBJJA HQ in America, in front of Master Sauer and Professor Manganello, Halldór bought some great details to things we had seen before, as well as some new material.

Thanks Halldór, we look forward your next visit!